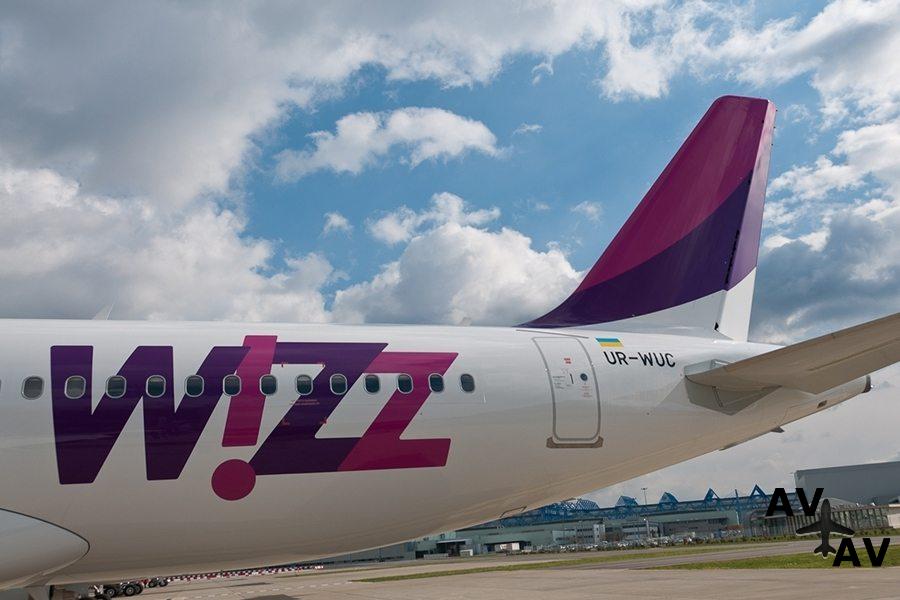 Wizz Air Ukraine today announced one new route from Kiev to Moscow which will commence on September 30.

Wizz Air Ukraine’s Kiev service to Moscow will operate three times a week, initially on Tuesdays, Thursday and Saturdays, and on Mondays, Wednesdays and Fridays from October 27 onwards.

“Today we are happy to offer Ukrainians a new affordable service to Moscow from Kiev. The opening of the Kiev-Moscow route is a long awaited landmark event for Wizz Air Ukraine. We expect to stimulate travel demand by offering very low fares. Our commitment to Ukraine has allowed millions of people to fly over the past six years, who otherwise would not travel due to the previous limitations by high fare monopolies. At a challenging time for all Ukrainian airlines, we look to the authorities to create a platform for development and fair competition. Joining the Open Skies agreement is a proven way to attract more airlines and benefit consumers with lower prices and more choice. It would be the way forward and towards Europe, by democratizing flying and making air travel available to every Ukrainian and not to a few privileged ones. The development of healthy competition is key to avoid Ukraine aviation to be weakened and to stimulate much needed job creation and tourism growth”, said Akos Bus, Director General of Wizz Air Ukraine.