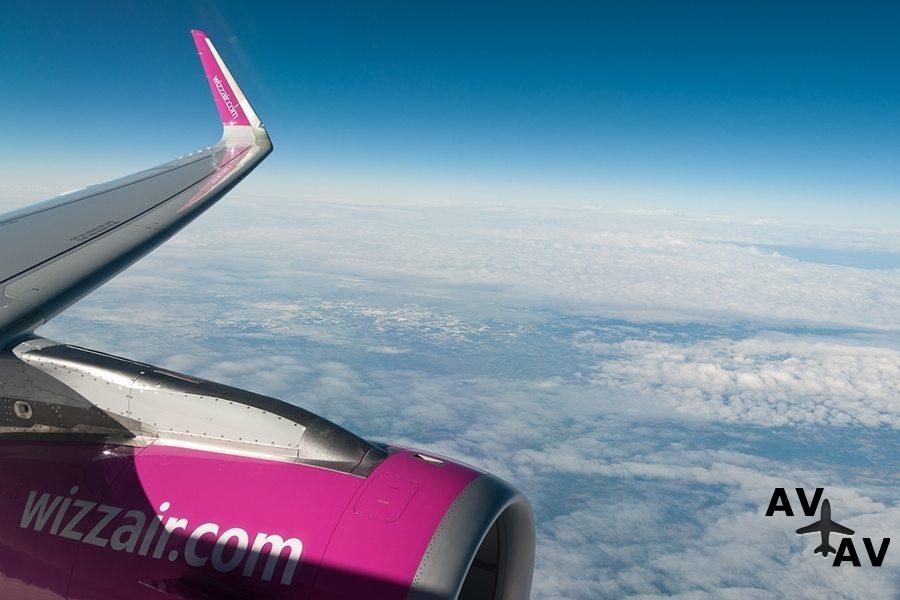 Wizz Air Ukraine, announced a new route that will connect the Ukrainian capital with Naples in Italy.

The route will be operated on one of the airline’s new Airbus A320 aircraft from 14 June 2014 and will offer low fares for consumers to travel between Ukraine and Italy.

Wizz Air Ukraine’s route network from Kiev will now consist of a total of 14 routes to 6 different countries. The airline believes that its now third connection with Italy from Kiev could strengthen business relations and stimulate the job market in aviation and tourism industries in both cities.

Vadym Tretyak, Commercial Director of Wizz Air Ukraine said: “Our commitment to Ukraine is today once again underlined by the third low fare service to Italy from Kiev. Naples is now accessible on our low fares from just UAH 519 and we hope that this route will be just as popular as our other 13 international routes. We hope that the new connection will stimulate job creation in tourism and hospitality sectors, and we are confident that Ukrainian consumers will appreciate visiting beautiful and sunny Naples all year round.