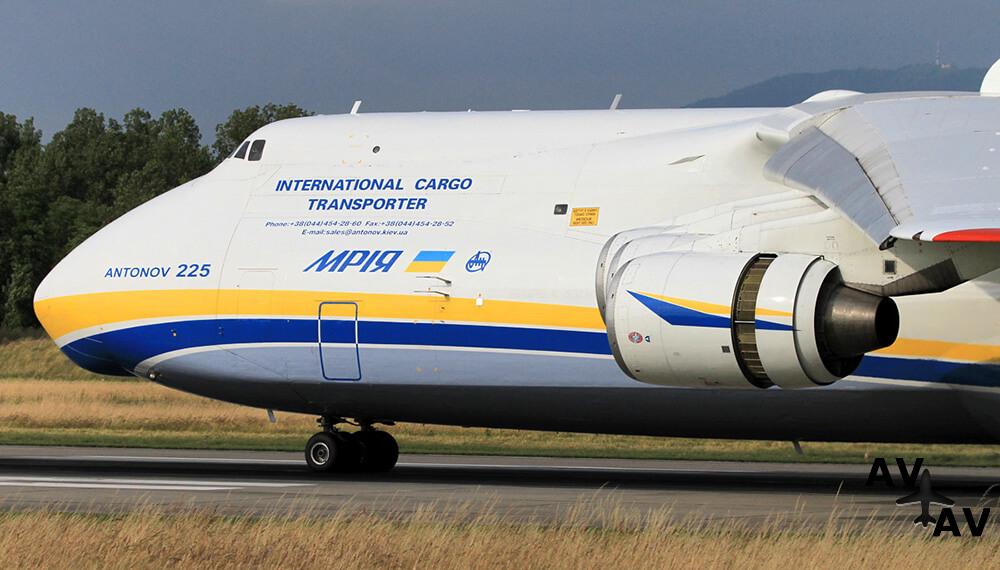 The Antonov AN-225 is known to be the largest cargo aircraft in the world. Developed in the 1980’s, so far just one model has been introduced onto the market. However, a second Antonov AN-225 which has been in development since the cold war, is now speculated to be near to completion.

So, just how close to completion is the second Antonov AN-225 and why has the aircraft generated such a huge reputation?

The original Antonov AN-225 first took to the skies in 1988. The manufacturer named the plane “Mriya”, which translates to “Dream” in Ukrainian. It is the largest cargo plane ever to be built and has remained in service since its launch.

It was originally created to transport spacecraft as the United States and the Soviet Union were interlocked in a space race at the time. There wasn’t any aircraft large enough to transport the large equipment and spacecraft, so Antonov was tasked with building one. 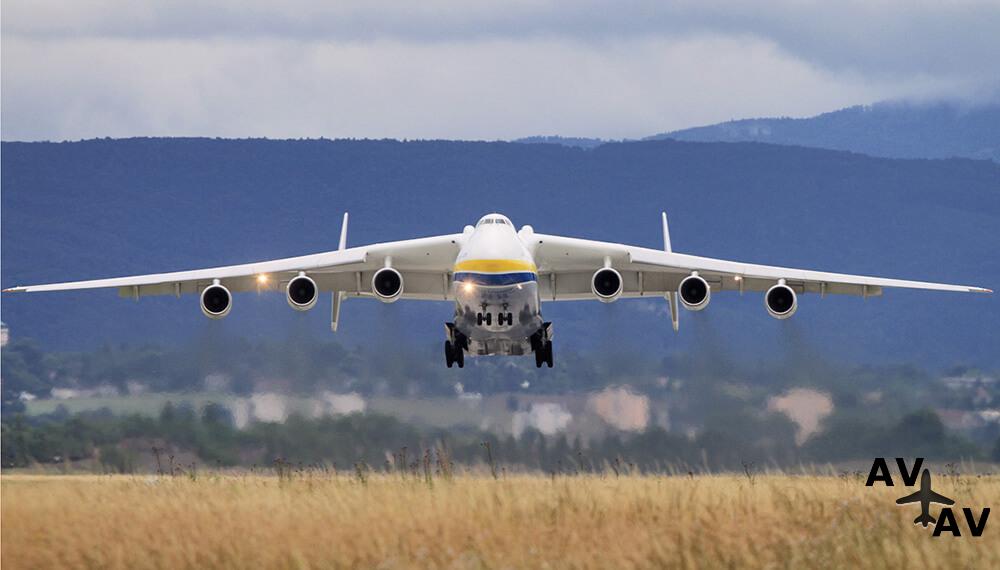 It took just three years to build Mriya, and she successfully completed her original mission of delivering a Buran spacecraft over to Baikonur. Even decades later, Mriya remains the heaviest and largest cargo plane ever built. As it is so large, the pilots flying the plane need to undergo specialist training. This ensures they can successfully deal with the challenges which come from trying to manoeuvre the aircraft.

As the first AN-225 was successful, the Soviet Union planned to build an additional three models. Work began on the second in 1989 but was doomed when the Soviet Union collapsed in 1991. Although work continued on the aircraft, it eventually came to a stop in 1994.

What is the current state of the second Antonov AN-225?

The second AN-225 has sat half-built in a Ukraine warehouse for decades. However, in 2016, China signed a deal with Antonov to restart the second plane production. The initial goal was to complete the construction of the second plane by 2019. So, now we’ve reached that milestone, is the plane any closer to completion?

As of September 2018, the second AN-225 remains incomplete. It is thought to be around 70% completed, but additional funding is required. Antonov is hoping to secure from £190 million to £270 million in order to finalise the build.

The benefits and specifications of the AN-225

The AN-225 boasts extraordinary benefits and specifications. With just one operational model in the world, it’s unsurprisingly gathered interest from some of the biggest plane charter companies such as Chapman Freeborn. 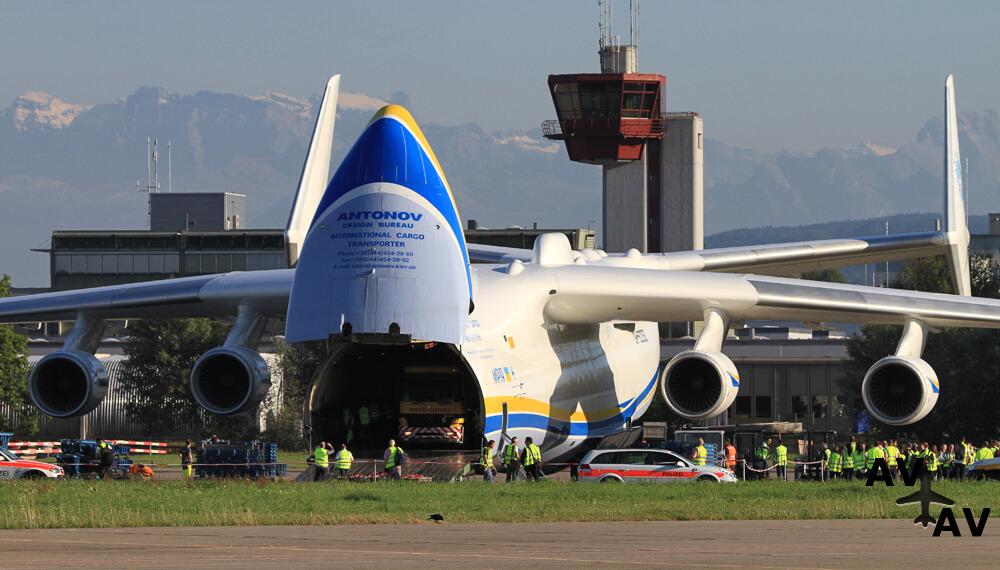 Powered by six turbo engines, the plane is capable of traveling 9569 miles with a full fuel tank. Considering its huge size, it’s surprisingly fast too. It benefits from a maximum speed of 528mph, and a cruising speed of 497mph. One of its most impressive specifications is the fact it can carry a massive 250 tonnes of weight.

The Antonov AN-225 is certainly an impressive model. If the second plane is finalized, it offers a lot of potential in the cargo sector. Being able to move large loads would reduce the need for multiple trips, in turn benefitting the environment. All of the parts of the second plane have been manufactured. It just needs the additional funding to finish the build. Experts claim that once there is a demand for this type of carrier, it won’t take long to finalize it and get it in the air.